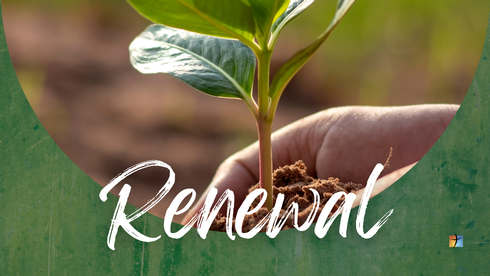 The Last Day Of Fasting And Praying For Renewal


Prayer And Next Steps 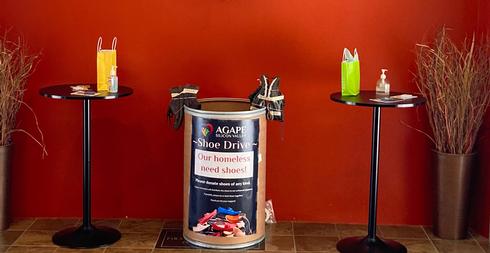 Daniel Collins, a member of our church is a leader at Agape Silicon Valley. This benevolent group serves the Unhoused community (homeless) "To enhance the quality of life of the unhoused in Silicon Valleyâ. They are currently seeking SHOES, JACKETS and CLOTHING for our Homeless friends. A barrel has been placed in the Lobby for collecting donations.

Thank you for your donation. 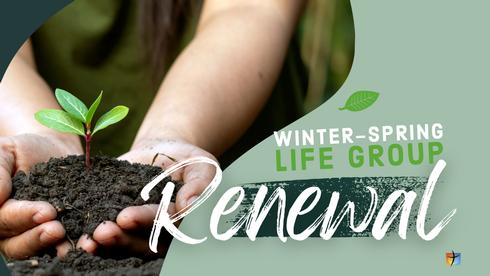 Why Should I Join a Life Group?

Joining a life group allows you to do Life Together with the larger body of Christ so that we may edify one another. Going to a life group is a great way to meet new people, make friends, be mentored by your peers, and pray for one another.

If you have a question about joining a life group, reach out to Pastor Margareth Valui, Family Life & Discipleship Pastor, at margareth@scfbc.org

Why leading with unity matters?
Craig Groeschel the author of "Lead Like It Matters" said, "Your life is too valuable, your calling too great, and your God too awesome to waste your life on what doesnât matter." Our staff, board, and life group leaders are going for a reTreat to reflect on what matters and ReNew and prepare for the future.

God is doing a new thing and now is the time to come together and pray. "If prayer isnât necessary to accomplish your plans, you arenât thinking big enough." -Groeschel.

Pray for our leaders to learn from the Holy Spirit, from one another, and to lead like it matters to God. 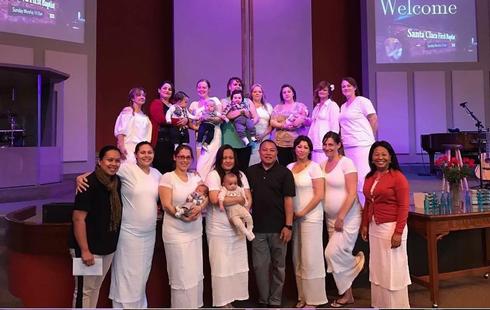 Partnering with CityTeam to impact the lives of women and children in Silicon Valley.
Great News!
There will be a baptism, baby dedication, and re-dedication service for CityTeam women on Sunday, February 12, 2023, during the worship service.
Pastor Margareth and Honili Sema, Director of CityTeam are collaborating to make this happen. This will be an exciting and inspiring Sunday!

For more information on baptism, write to office@scfbc.org

Renewal of your Image of Christ

Have the mind of Christ.

Let this mind be in you which was also in Christ Jesus, who, being in the form of God, did not consider it robbery to be equal with God, but made Himself of no reputation, taking the form of a bondservant, and coming in the likeness of men. And being found in appearance as a man, He humbled Himself and became obedient to the point of death, even the death of the cross. Therefore God also has highly exalted Him and given Him the name which is above every name, that at the name of Jesus every knee should bow, of those in heaven, and of those on earth, and of those under the earth, and that every tongue should confess that Jesus Christ is Lord, to the glory of God the Father." Philippians 2:5-11 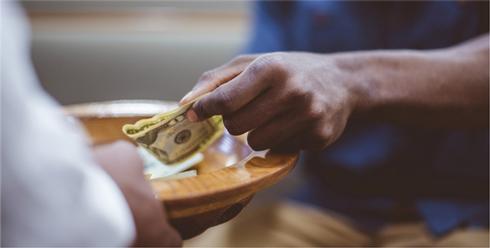 Invest In God's Work And Make A Difference

"Give, and it will be given to you. A good measure, pressed down, shaken together and running over, will be poured into your lap. For with the measure you use, it will be measured to you.â